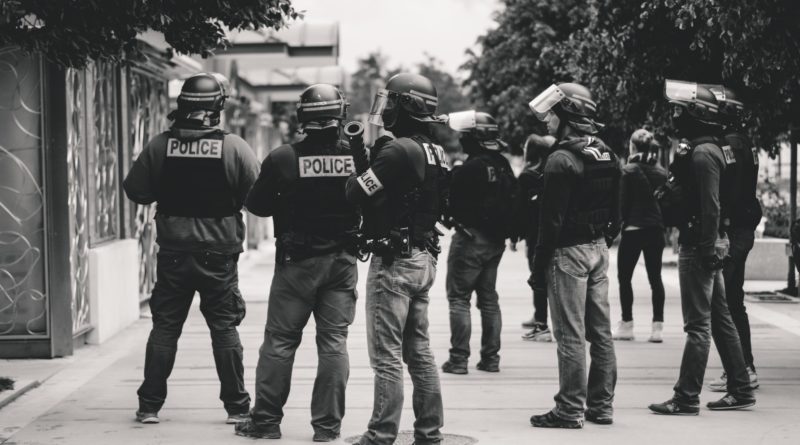 The sky police – who polices the South African sky?

In South Africa, we have a set of laws which govern the use of drones, and these laws are signed into the legal system through the government gazette, which makes them nationally implementable through any relevant branch of the South African Legal System. In short, there is no official “Sky Police” when it comes to drones. Any public safety officer , policeman, or duly appointed official with the relevant rights can enforce these laws.

The question often comes up in social media about why the CAA does not do anything in certain cases and about certain problems, and the answer to all these questions is this: Even though the CAA is the responsible body for all matters relating to civil aviation, their primary focus is that of a regulatory body, which means they are assigned the task of making the rules, so that the we as a nation have a fixed set of guidelines by which to implement and enforce aviation safety. The CAA can also enforce these rules, but only with the assistance of the South African legal system. The CAA often gets involved in official court cases and matters relating to aviation, and are called upon to do so as the prime authority in these cases, but they are not required to enforce the law by themselves. Law enforcement is provided by the South African legal system through enforcement agencies such as public safety departments, traffic departments, municipal or metro police, and the South African Police Service.

When it comes to reporting drone related offences, any person can report offences to the authorities, whether that is to the CAA, the police or any relevant body. In answer to the question of who are the sky police, the answer is this: Everyone.

With a heavily burdened legal system as we have in South Africa, the preference is to live and let live as long as safety is not at risk. The sky police are out there, so fly safe, color inside the lines of the law as best you can, and always remember: The only focus of drone laws are to keep everyone, including you, safe.

One thought on “The Sky Police”